Despite, or maybe because of, all the trauma and misery of the previous six months there was a great turnout for this years Tully Show.

Some of the showground is still damaged from Cyclone Yasi but it didn’t deter the locals and others from packing the place out. However, you wouldn’t have known that if you had read the article in the InnisFAIL Advocate, a “newspaper” not known for a positive attitude to those that live in the former Cardwell Shire area. In its usual dismissive and belittling terms for anything south of the El Arish Range, the Advocate said there were “hundreds” of people at this years show. Usual attendance is between 3000 and 5000. I don’t know the exact figure for this year but car parking was much harder to find than other years. I think that speaks volumes.

When the going gets tough the tough paint nice things: 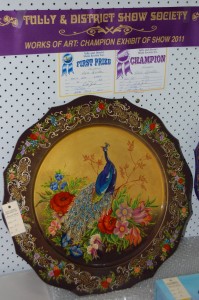 It takes quite some force to snap on these buggers in half: 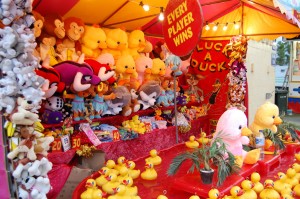 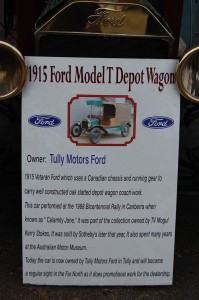 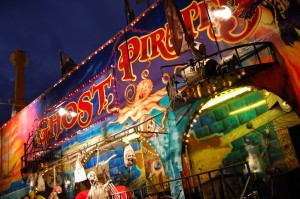 The usual health food outlets were there: 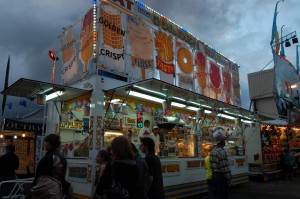 Just like this ride, the people of the former Cardwell Shire are hard and resilient: 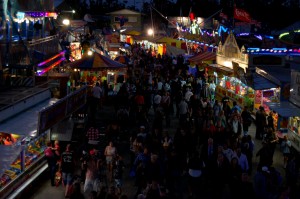