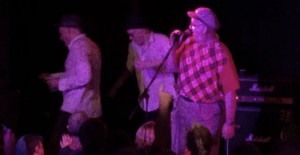 Our trusty Honda Jazz has just passed one quarter of a million kilometres*, as shown in the image above. It has taken 10 years 5 months to reach this far.

I was contacted recently by Cinema and Theatres Historic Society Victoria who wanted to know if there was still a cinema in Silkwood and, if so, was it possible to send a photograph. By sheer coincidence I had taken a few pix of the old Rex cinema in Cairns so I thought I’d try and document any remaining cinemas on the Cassowary Coast. They are all built in the local version of Art Deco.

There are a few that I haven’t managed to photograph yet but when my camera is working again I shall add to this post. 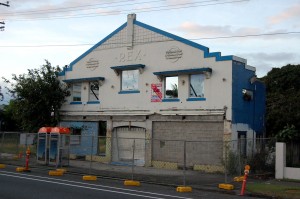 Shortly after taking the snaps of the Rex it made the news:

The Rex is no more so it was fortunate that I grabbed these photos while it was still standing.

END_OF_DOCUMENT_TOKEN_TO_BE_REPLACED Someone from the spEak You’re bRanes school of commenting isn’t happy. I suppose some people struggle with steering wheels as well as spelling and punctuation.

Feast day is rounded off with a spectacular firework display. Pretty good for a small village like Silkwood. 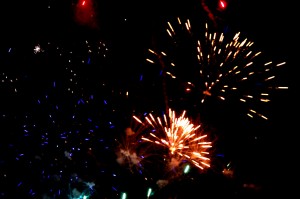